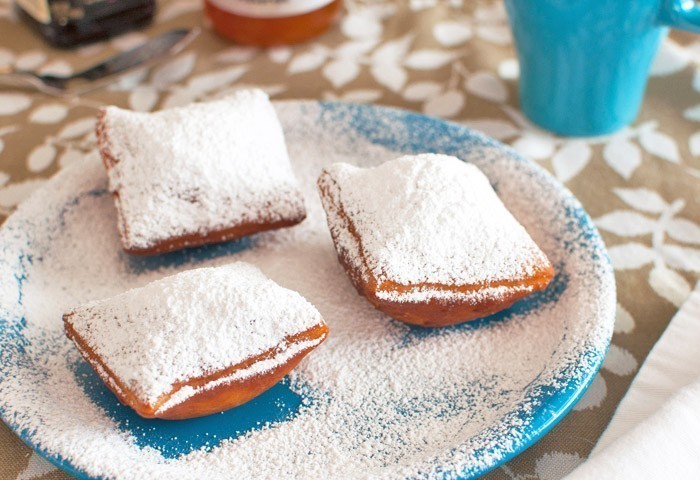 Get your mitts in there and help combine all of the ingredients so that you can take the dough out of the bowl for the next step.

Now you can catch up on your shows since the dough will need to rest for a couple of hours until it doubles in size.

For decades, cottonseed oil was the only plant oil used for cooking in the U.S., until soybean oil took over in the 40s following World War II cotton shortages. 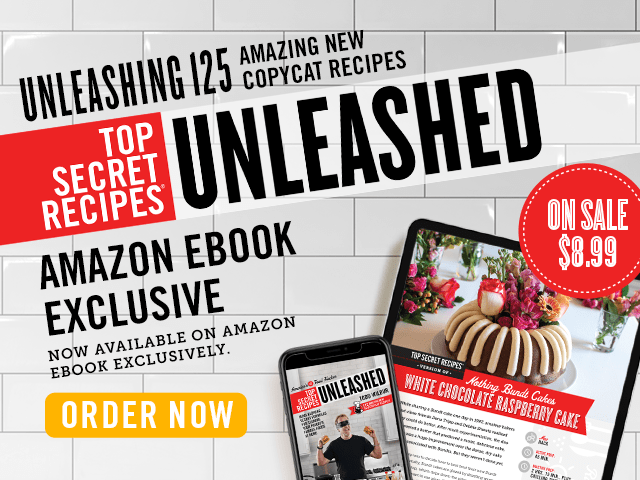 Recent Hacks
No images found!
Try some other hashtag or username
© 2023 Todd Wilbur